Ethiopia before ethnicity: The story of Genet and Alemayehu

According to his mother Bizunesh, Alemayehu was born “nine months after the Italians left,” which on best accounts probably refers to the World War II Peace Treaty, signed in February 1947. Together with two sisters and a cow, they lived in a small, straw hut—without water or electricity—in a land known as the “forgotten place” […]

How to host a mid-century Ethiopian dinner party

My first attempt was by accident. I prepared steak with bearnaise for a small crowd of new friends and played the soundtrack to the 2005 indie film, Broken Flowers, for its eclectic, syncopated sounds. It sounded like this: My Ethiopian guests were impressed with my appreciation for Ethiopian jazz! Mulatu Astatke is generally regarded as […]

Wishing you 13 months of sunshine this Ethiopian new year

Don’t you wish you had more time at the end of the year? Ethiopians manage to squeeze a short 13th month to the end of theirs, culminating with the end of the rainy season and the emergence of little, yellow wildflowers across the countryside. This September holiday commemorates the return of the Queen of Sheba […]

Keeping up with Ethiopia: What these seeds of hope mean at ground zero

Keeping up with Dr. Abiy Ahmed, is exhausting. Since emerging as Ethiopia’s new prime minister in April, he has ushered in dramatically democratic policy changes almost daily. His energy has awoken the nation. For the first time in a long time we finally got a glimpse of a united Ethiopia. An estimated 4 million citizens […] 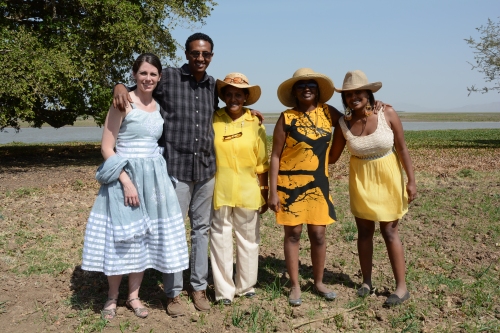 The story I haven’t shared about beautiful Ethiopia

The “hate” part of my love-hate relationship with Ethiopia began in fervor in August 2016. I was in New Jersey on business from my home location in Houston when I learned that my uncle had lost his seven years’ battle with kidney cancer. I re-routed my trip to Dallas to join my family as my […]

Ethiopia during the time of Downton Abbey

Throughout the many seasons of Downton Abbey, Lord Robert Crawley and his valet John Bates make references to their days fighting in the South African War. They were participating in the “scramble for Africa,” an intense period of European colonization between 1884 and 1914. Almost the entirety of the Dark Continent came under the rule […]

Ten things you should know about Ethiopians and Christmas

They did not change the date. We did. Today across Orthodox traditions worldwide, Christians are celebrating Christmas –including Ethiopians. These churches continue to follow the Julian calendar, while the rest of us out west switched to the Gregorian calendar in the 16th century.1 It is not a celebration of the Epiphany. While the 12 days […]

Teff is the new quinoa

It seems everyone I know has a quiet spark of brilliance upon eating Ethiopian food for the first time: There is a market for this! So I felt no surprise when my sister-in-law, Woubie, told me that her friends were already working on a plan to market teff, the gluten-free grain indigenous to Ethiopia. After all […] 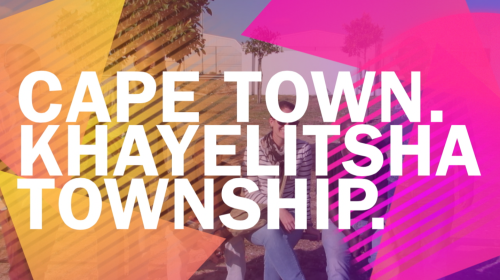 One good thing about being forced to eat liver and onions as a child is that one gains a tolerance, and a bit of a craving for unusual food. Although this is not about Ethiopia, I thought I’d share a bit from our recent adventure in Cape Town, South Africa.

Like many other 80s children, I once stared at a plate of liver and onions for an entire evening—refusing to succumb to my parent’s guilt-trip in the name of starving children in Ethiopia. My husband hates that story. The famine certainly marked a dark spot on Ethiopia’s history, and it deserves more attention in a […]

1
Ashley Saw the World
Berbere is the new chipotle: Ethiopia
Blog at WordPress.com.