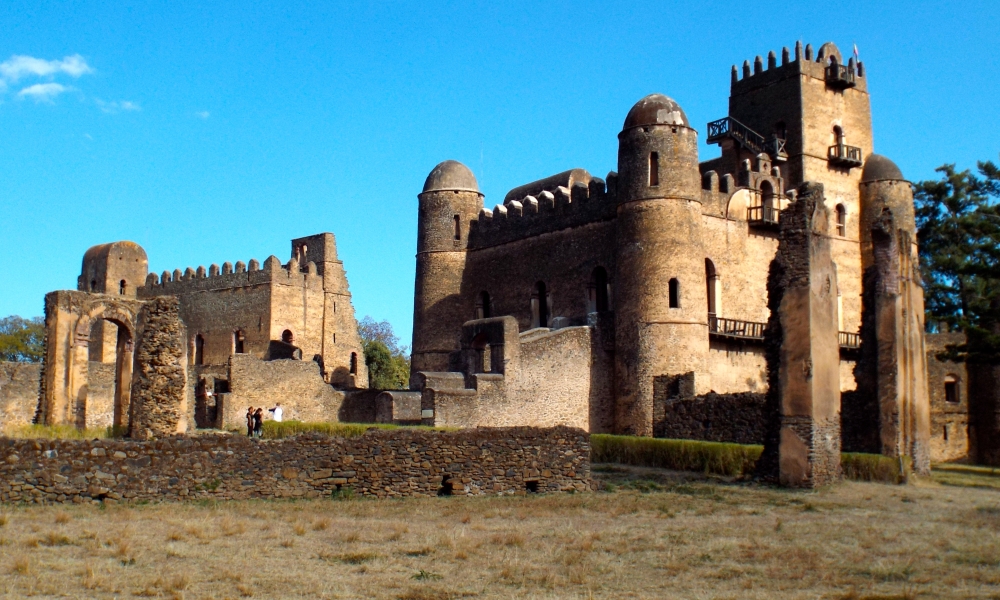 My high school world history book failed to mention the existence of Ethiopia’s Camelot. Built in the 1600s by King Fasilides, the castles illustrate the country’s historical ties to Western Europe and almost a hundred years of successful foreign relations with Portugal.

Those hundred years were overshadowed, however, by the discovery of the New World and search for the fastest route to spices in the East. We all remember Vasco da Gama, for example, who traveled around the Cape of Good Hope at the southern tip of Africa in order to reach his destination in India.

Lesser known is Vasco da Gama’s son who traveled straight through Africa to fight off the Ottoman Empire, with the hopes of clearing a direct path to the East Indies. At the time, Ethiopia had asked for Portugal’s help in fighting the Muslim invaders. And they succeeded.

Over time, the cordial friendship soured as the Portuguese forced their Jesuit beliefs upon the Ethiopians. At the time, the Ethiopian Church reported up to Alexandria’s pope—the one resulting from the “great schism” between the Roman and Eastern Orthodox traditions. In 1622, the Jesuits succeeded in converting Ethiopia to Rome, and for about a decade, extreme persecution of non-Catholics endured in ways that largely parallel that of “bloody” Mary I of England.

When King Fasilides became emperor in 1622, he restored the traditions of the Ethiopian Orthodox Church (including his claim as descendant from King Solomon), and banished the Jesuits along with any remnants of the Rome. Part of his motivation was defensive—he’d learned that the Portuguese had taken over Mombasa, Kenya, and he wasn’t about to let the same happen to his kingdom. He installed a strict “closed door” policy that walled off Ethiopia from most of the rest of the world for about 150 years.

This foreign policy decision likely pre-determined Ethiopia’s fate during the scramble for Africa.

And that will lead us to our next story:
The Battle of Adowa: Why Ethiopia was never colonized. 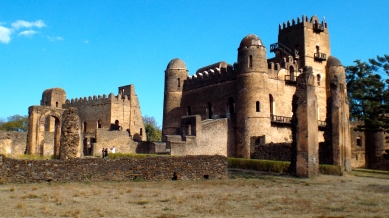 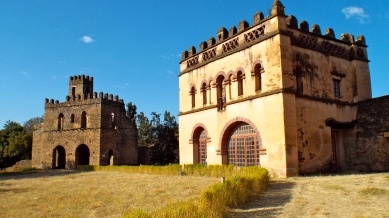 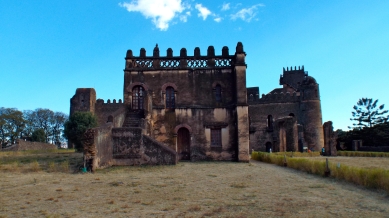 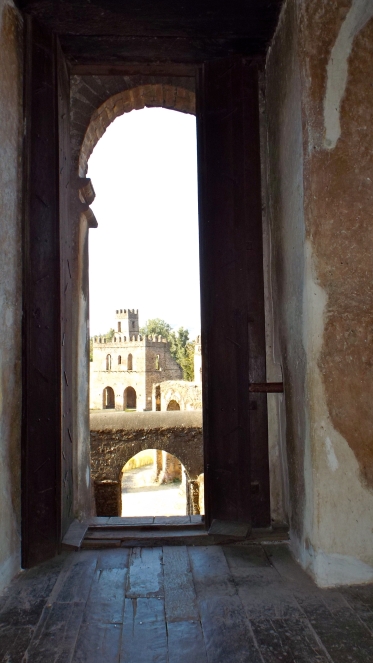 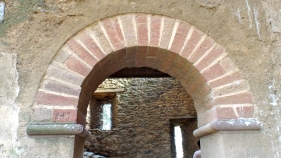 Anyone notice the absence of a keystone? 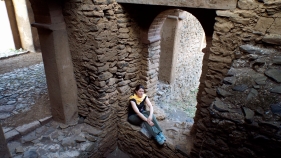 This is where King Fasilides kept his pet lions! 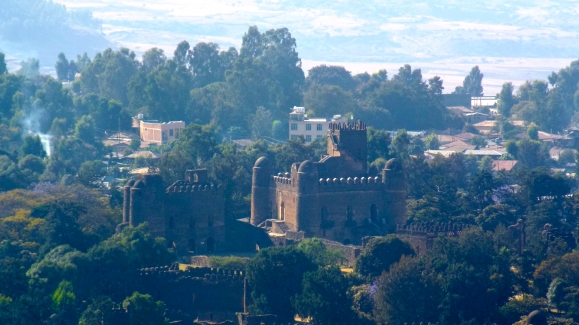 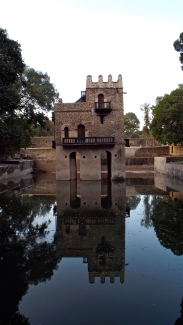